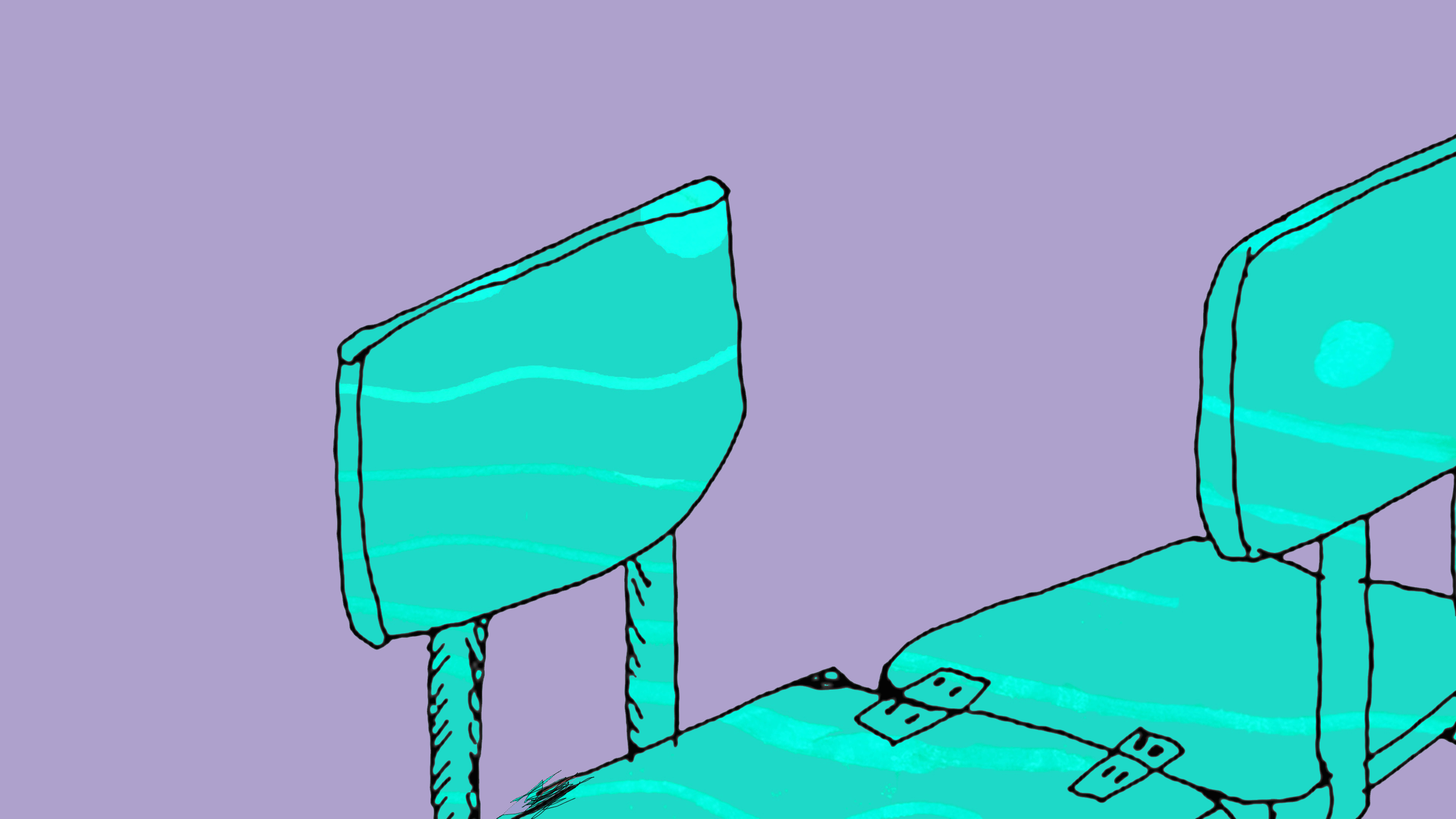 Warm-up and Introduction: 15 mins
- Invite students to sit in a circle. Ask each child to think about two skills that he/she has and two things/objects that they might need or want. Talk to them about your own skills and needs. Help them figure out how she/he can use at least one of the skills to get something on their needs and wants list. 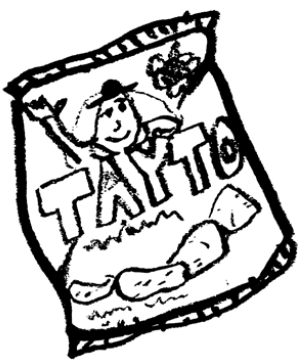 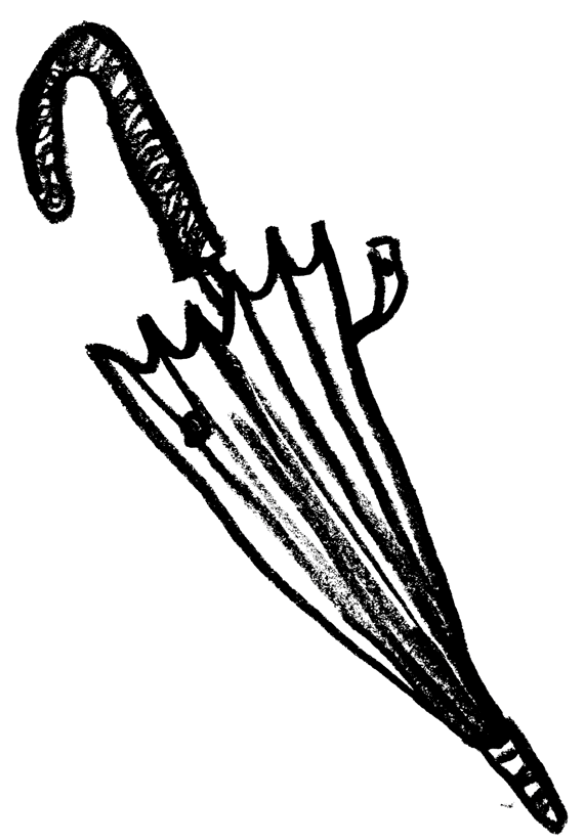 Development: 30 mins
- Share with students the following story by filmmaker Els Dietvorst:
I remember my favorite game from when I was in the girl scouts. I was given one egg and in a small group of three I was sent off to a village I did not know. I had to come back with my lunch. If we were lucky somebody would invite us in and we would make mayonnaise with the eggs to accompany other food. If we were not lucky we came back with an egg each to make an omelette. As a grown up I became an artist and a farmer. I learnt to look after sheep. A lamb has probably one of the least economic values of all farm animals (per unit.) It is raised in six months or a year and is then sold to a meat factory for a price between 5,40 euro and 5,50 euro per kilogram. A lamb is between 20 and 25 kilograms when it is ready for slaughter, so it gives you 137 euro. I used to swap our lambs for firewood, but we had to give a few chops more as a cube of firewood costs 200 euro. I also swapped it for a vegetable box on an account, weekly 20 to 25 euro. This allowed me to have nice things that grow in tunnels, which I did not have: tomatoes, peppers, salad leaves. Or I bartered our lamb for a half pig. We used to sell our grass-raised lamb (no chemicals), cut up in pieces, vacuum-packed and frozen as well. But we had to stop that because people who wanted a quick meal, something they could just take out of the freezer and put in the microwave, kept asking me: “Can you give us the entire lamb in chops?” Eh, what?”
- Start a discussion with the class about what barter is. Goods and services can be either be a need or a desire. Needs are things that we must have to live such as air, food, water, shelter and love.
How could we start bartering again? How would our world look right now if we bartered all our goods? What would each of you like to exchange? What would each of you need to produce, if anything?
- Explain that in order to barter successfully, we have to assign value to our goods. Value is what we think something is worth.
- Ask students to think of something they own that is valuable to them. What are some things that they could trade with one another?
- Encourage children to barter for goods and services. Ask them to compile a list and write it down or draw it in their notebook.

Conclusion: 15 mins
- Invite children to share with the class some items of their list.
- Ask them to think about two objects that they need to bring along for the following lesson. Make it clear at the beginning that children will not get those items back, so they should bring something they are okay with giving away. This could be a piece of fruit, a pair of old soccer shoes in good condition, a vegetable, a t-shirt, a doll, a game card, a drawing. They can also bring self-made or natural objects along.